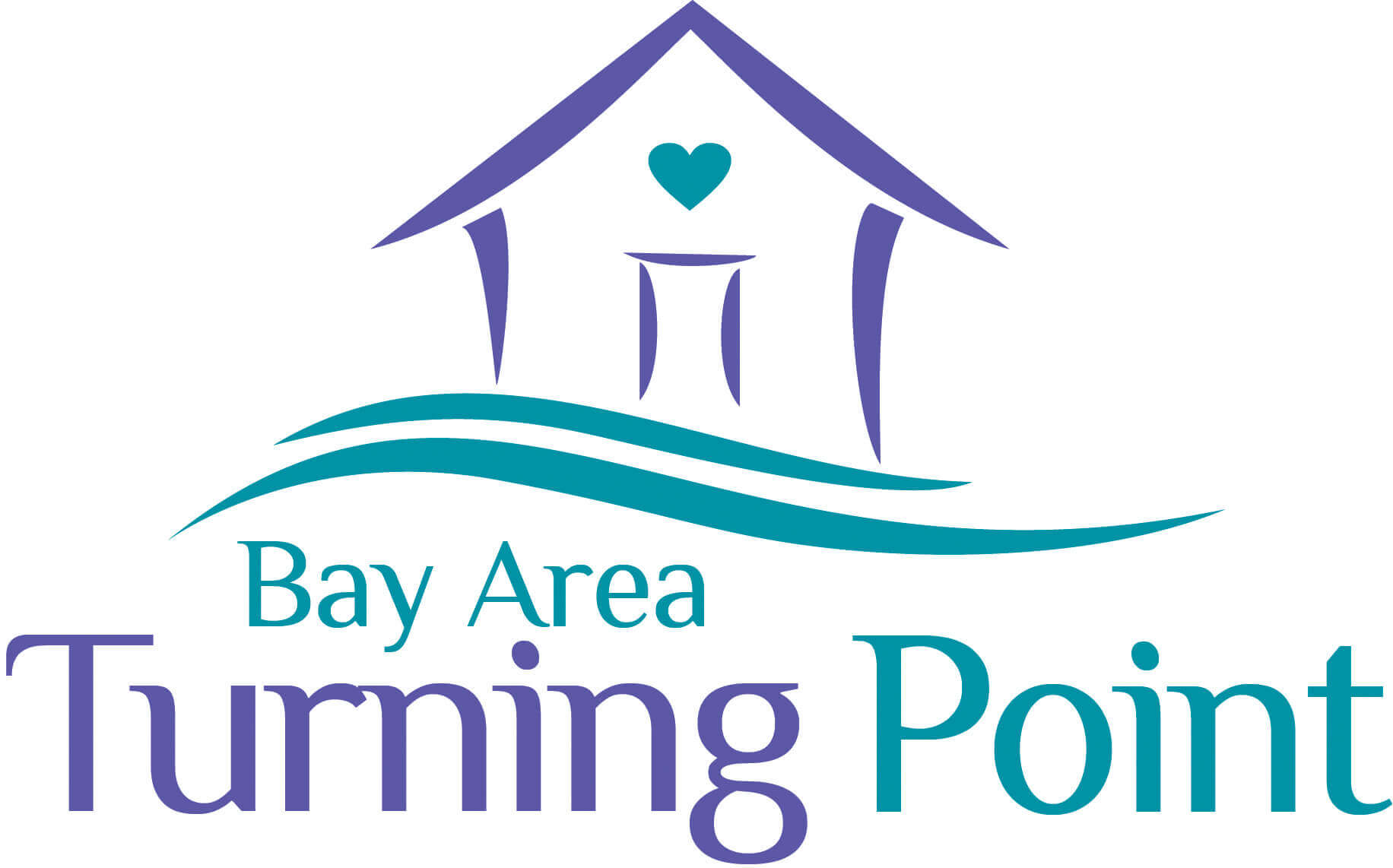 How can I find out how many sex offenders live in my neighborhood?

Visit Texas Department of Public Safety Online and search the Sex Offender Registration Database by zip code to find out.

Myth – Some women ask to be sexually assaulted by the way they dress or act.
Fact – One person’s behavior does not justify another person committing a crime against them.

Myth – If we avoid strangers we will avoid being sexually assaulted.
Fact – Over 75% of all reported sexual assaults are committed by acquaintances.

Myth – Only young, attractive women are sexually assaulted.
Fact – Targets of sexual assault can be any age, male or female.

Current or former spouses or intimate partners commit 33% of the sexual assaults. 39% of sexual assaults were committed by someone the victim identified as a friend or acquaintance. 19.5% of victims did not know their attacker.(Department of Justice, Office of Justice Programs, Bureau of Justice Statistics, National Crime Victimization Survey, 2010-2016 (2017).Sexual assault is about POWER and CONTROL- not sex. Offenders use sexualized violence to overpower and control another person. Sexual assault is a premeditated crime where 71% of offenders plan their assault and deliberately choose their victim. (Sexual Assault Training Manual, Texas Office of the Attorney General and Texas Association Against Sexual Assault, 2000.) Sexual assault also revolves around consent. Many survivors are unaware they were sexually assaulted because they do not understand the role consent plays. Consent, an agreement between parties involved to engage in sexual activity, must be freely given without coercion, must be given every time, and can be withdrawn at anytime in which case the activity must end. Intimate partners and spouses that are offenders believe they are entitled to sexual activity due to the relationship, however consent is needed anytime sexual activity occurs regardless of the relationship. Individuals are also not able to consent when under the influence of drugs or alcohol. Alcohol remains the number 1 date rape drug. 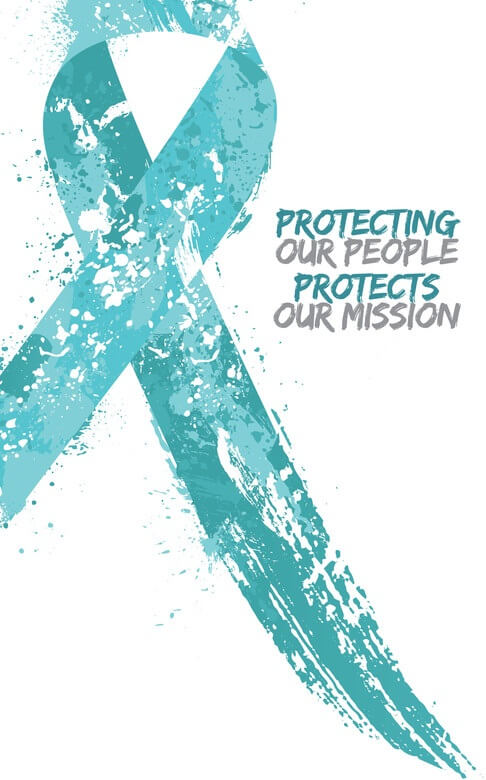